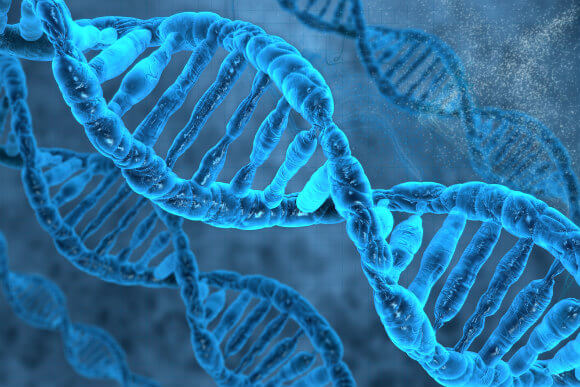 It’s hard to protect something you can’t find. A new Stanford study reveals sampling soil for animals’ left-behind DNA can provide valuable information for conservation efforts — with significantly less cost and time — than currently used methods, such as camera traps.

The process, outlined Jan. 14 in Proceedings of the Royal Society B, also proved effective at distinguishing genetic differences between animals that otherwise look identical, an arduous task with traditional tracking approaches, and may have even revealed previously unknown species diversity, according to the researchers. Although the technique still needs refinement, the authors are optimistic it could one day revolutionize the study of species in the wild.

“We need a quantum leap in the way we identify and track animals,” said study lead author Kevin Leempoel, a postdoctoral research fellow in biology at Stanford. “This may be it.”

The specter of extinction hangs over more than a quarter of all animal species, according to the best estimate of the International Union for Conservation of Nature, which maintains a list of threatened and extinct species. Conservationists have documented extreme declines in animal populations in every region of Earth.

One of the most promising tools for monitoring biodiversity — key to large-scale conservation efforts — is the study of environmental DNA, or eDNA, in discarded animal materials, such as hair, feces, skin and saliva. After extracting DNA, scientists sequence and compare it to online DNA sequence databases to identify the species. It’s a relatively fast, low-maintenance process compared to traditional approaches, such as live-trapping, animal tracking and camera trapping, for studying species diversity, distribution and abundance. The researchers spent about $4,500 for all the study’s supplies, other than lab equipment. A similar study with camera traps could cost more than twice as much.