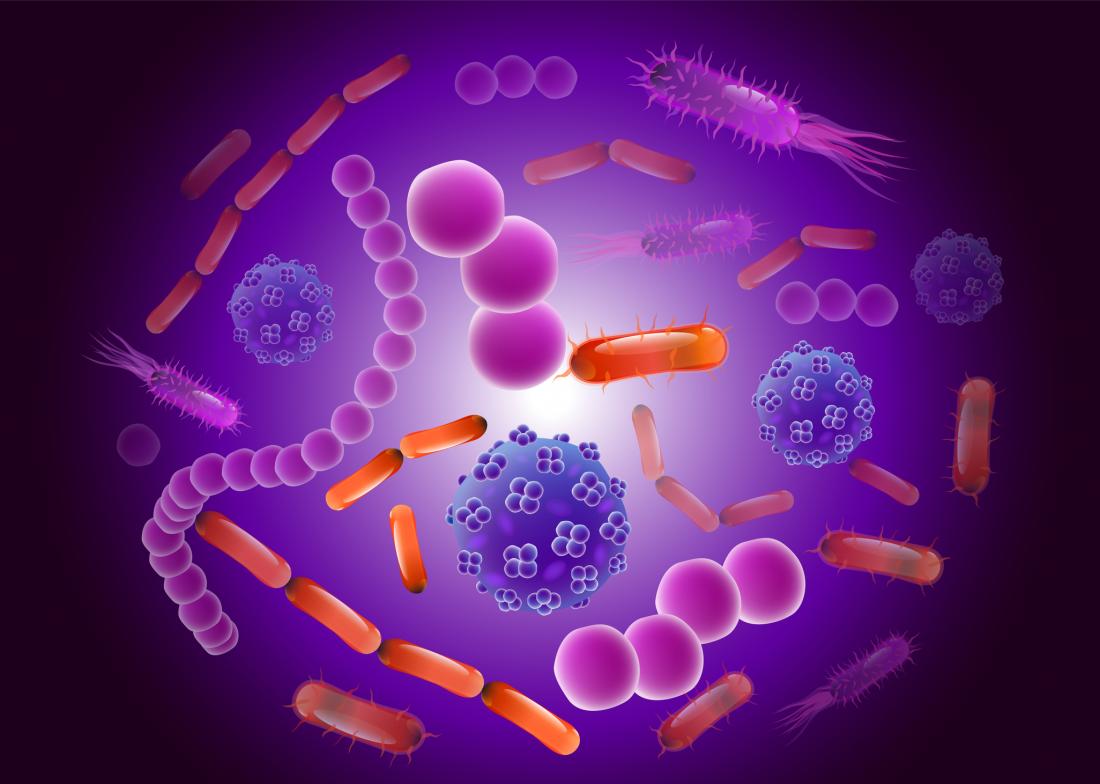 Scientists from Trinity College Dublin have discovered that two very different species of bacteria have evolved distinct, powerful antibiotic arsenals for use in the war against their bacterial neighbours [Thursday 9th January, 2020]. By blueprinting precisely how the antibiotics function against methicillin-resistant Staphylococcus aureus (MRSA), the scientists have provided new options for drug designers seeking to hold back the global threat that antimicrobial resistance poses humanity.

Failure to develop effective antibiotics that counter resistance to current drugs will have disastrous consequences. It is estimated that by mid-century, just 30 years from now, antimicrobial resistance will result in a global death rate of up to 10 million per year. By 2030, the World Bank puts the cost of resistance at US$3.4 trillion in global gross domestic product. The need for new and effective therapeutics is immediate and immense.

There’s more than one way to skin a cat. So the proverb goes, suggesting the same end can be achieved in different ways. And in the research, just published in leading international journal, Nature Communications, the Trinity scientists outline a fascinating example of this happening in nature. In this case, natural selection has delivered two very different answers to the same problem — ultimately enabling successful competition in bacterial warfare.

The hope is that the basic research into the workings of an enzyme involved in bacterial coat synthesis reported in this article will contribute to the development of these urgently needed medicines.

Professor Martin Caffrey, Fellow Emeritus in Trinity’s School of Biochemistry and Immunology, is the senior author of the research article. He said:

“Specifically, we have discovered how evolution has led two completely different types of bacteria to figure out a way of making two very different antibiotics with which to fend off bacterial neighbours in precisely the same way. This is an exquisite example of molecular convergent evolution.”

“While the two antibiotics are chemically distinct — one is a cyclic depsipeptide (globomycin), and the other a macrocyclic lactone (myxovirescin) — remarkably they achieve the very same end of shutting down the production of key components of the cell envelope in other bacteria. This weapon thereby kills or weakens the other bacteria.”

How does this help drug designers?

While it is important from a purely scientific perspective to understand how nature crafts and moulds at the molecular level, as illustrated in this work, the scientists findings have the added benefit of providing drug designers chemical blueprints — or pharmacaphores, which explain how a molecular structure lends itself to a specific action, such as an antibiotic effect — which are known to work for bacteria in the real world.

These blueprints can now be used to guide pharmaceutical chemists when they design new, more effective drugs that are urgently needed in light of the accelerating global threat of antimicrobial resistance.

“Scientists have recently devoted a lot of effort to tackling open, ‘undruggable’ targets — many of which lack the defined binding pockets where drugs can interact specifically to achieve the desired outcome. The bacterial cell wall target that takes centre stage in our work likewise has an open binding surface but in its case nature has figured out at least two ways of targeting it with very high affinity using the natural antibiotics, globomycin and myxovirescin. And they do so in ways that are, at once, similar and distinct.”

View all posts by science →